Framing the War, hundred days of war in Ukraine 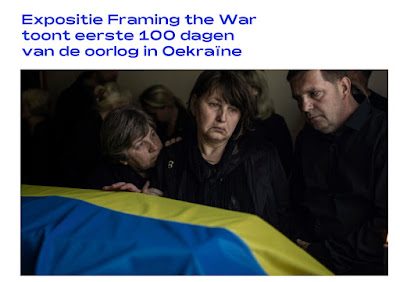 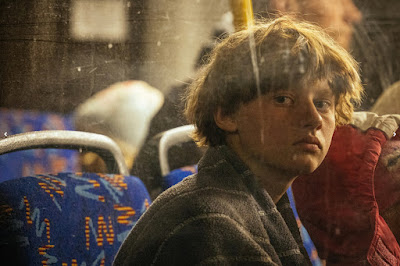 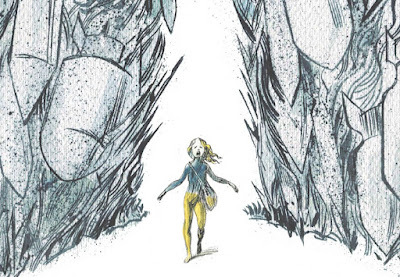 From day one, the war in Ukraine has also been a media war. There are more images than ever, made by journalists, civilians, media and press agencies. Ukrainian and foreign journalists and media try to report the war objectively and independently. In Russia, the state controls all media with no space for independent and free journalism. Framing the War portrays the first hundred days of the war through the lens of international news photographers and through the pen of international cartoonists. The documentary photography and satirical cartoons combined to paint a unique picture of the conflict. They invite you as a visitor to take a critical look at coverage of the war: what do I know and what do I see, and how important and how influential are the makers of the images? This exhibition is a collection of news photos and cartoons. It includes work by news photographers who stayed in Ukraine during the first 100 days of the war. Cartoons are made by, among others, Vladimir Kazanevsky (Ukraine), Gatis Sluka (Latvia), Tjeerd Royaards (Netherlands) and Emad Hajjaj (Jordan). Photography by photographers ANP.
The exhibition is a production of press agency ANP, media museum Sound and Vision The Hague and cartoonists platform Cartoon Movement. It is made possible by the support of the V-Fonds and the Municipality of The Hague.
Note: It is of course strange that you cannot have free entry to this loaded exhibition Dolf Pauw
LINK Museum Den Haag beeld en geluid
Posted by dolfpauw at 12:59 PM No comments: 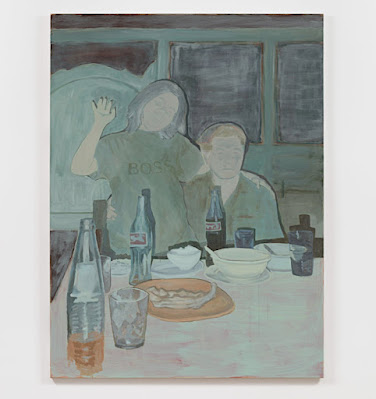 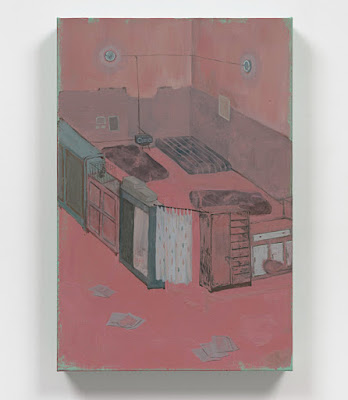 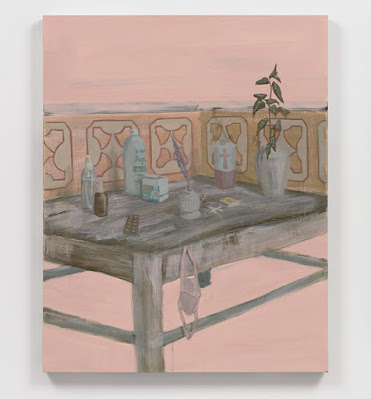 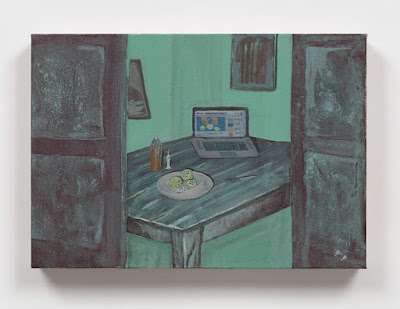 Arturo Kameya is an established, mid-career contemporary artist, who originates from Peru. Born in 1984, Arturo Kameya's creative work was predominantly inspired by the 1990s. In the United Kingdom, a collective of artists known as the YBAs, or Young British Artists, dominated the artistic culture of the decade. They were a loosely affiliated and diverse group, connected generally by their age and nationality. A number of the members had attended the Royal College of Art and Goldsmiths in London, and were favoured by Charles Saatchi, the ‘super collector’ of art at the time.
Kameya's work is rooted in personal stories and in the history of the urban subculture of the Peruvian capital Lima and Japan. Peru has traditionally had a large community of Japanese migrants. He reflects through paintings, music and objects on apparently insignificant experiences, memories and rituals from everyday life. His work thus touches on major and current themes such as migration, loss and change. The imagination of the past and the future also plays a role.
LINK grimm gallery
Posted by dolfpauw at 3:21 PM No comments: