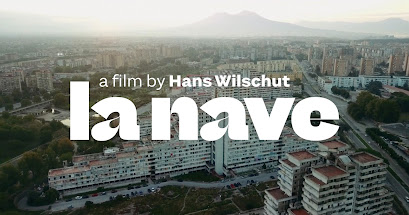 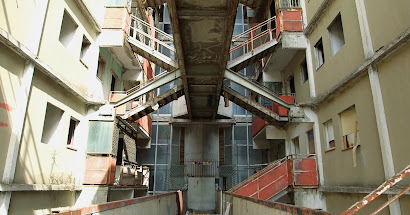 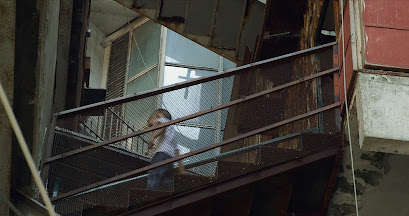 Four enormous apartment buildings in Naples, Italy, seem to determine the lives of their inhabitants. Designed by architect Franz di Salvo in 1962, the original ideological principles meant to enhance social cohesion, were abandoned completely when construction started in 1975. Poor quality construction materials were used, the design altered and a total lack of infrastructure and services transformed the imagined utopia into a dystopian failure. Ever since, the Vele in Scampia have been synonymous with illegality, drugs, crime and murder. Hans Wilschut's documentary debut tells a story about people trying to regain control of their own lives.
LINK Hans Wilschut LINK Affr
Posted by dolfpauw at 3:34 PM